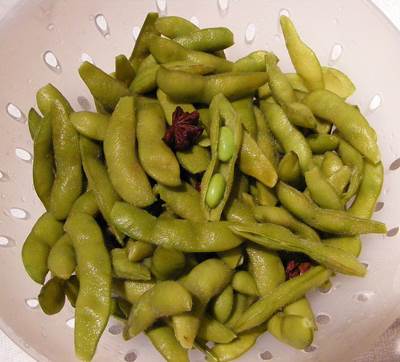 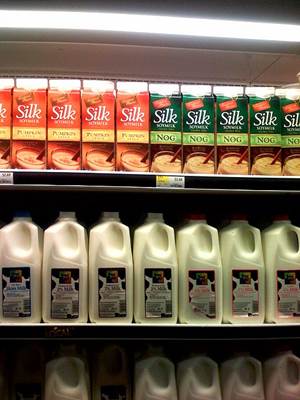 Dianne Gregg: There were some experts that didn’t endorse the book because I didn’t bash the soy industry enough, but that was not my intention. I want to challenge the audience to try to eliminate soy and see if they don’t feel better. The endorsements I did get were in complete agreement with me and found that I had a very compelling story. They have also helped many people with health problems and encourage their patients to remove soy.

Adrienne Rayski: Did you cut soy from your diet on your own, or was it advised by a doctor?