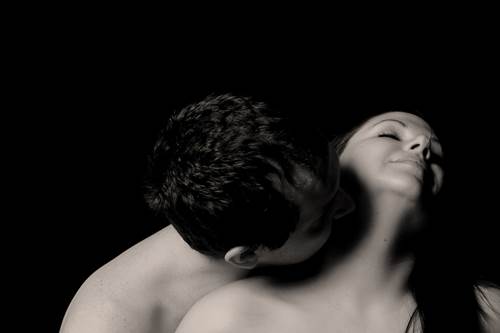 Even if you had someone special to celebrate with this Valentine’s Day, love-making in and of itself can be a stressor. Many factors – such as fatigue, menopause, certain medications or medical conditions – can cause disturbances in sexual desire. But if you’re not ready to hop on the Viagra bandwagon, there are alternative choices that may improve your feelings of desire.