You are here: Home / ADHD / Are You Kidding Me? Check Out This Use for Medicinal Marijuana 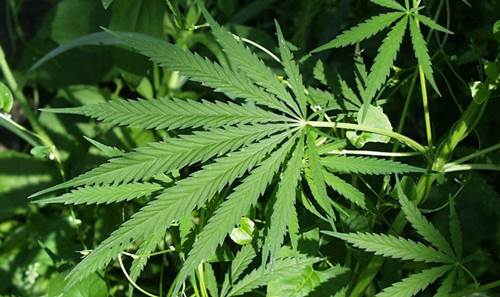 Cannabis indica, cannabis sativa and marijuana – all refer to the same plant. Medical Cannabis has been used to treat pain, nausea and vomiting effects of chemotherapy and people with AIDS. The roots of its use go back to as far as ancient Chinese medicine when it was considered a ‘magical’ herb. According to Mark Ware, MD, assistant professor of anesthesia and family medicine at McGill University in Montreal, “About 10% to 15% of patients attending a chronic pain clinic use cannabis as part of their pain strategy”.

However, only a doctor or a nurse practitioner can write a prescription to obtain this controlled substance. Medical marijuana is available in pill forms, called Dronabinol/Marinol or Nabilone/Cesamet, as well as cigarettes that contain THC, the active ingredient in it.

Do you support the use of marijuana for medicinal purposes? Growing up in the “Just Say No” generation, I’ll have to admit that it took a lot of un-brainwashing before my mind opened to many of the taboos of my childhood. 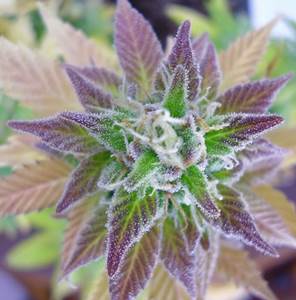 When used properly, the natural high that marijuana provides, offers Chemotherapy patients a sense of relaxation, pain management and increased appetite. At times, it can be the saving grace that allows people to rebuild immunity by simply eating.

However, physicians caution that there are side effects associated to consumption of marijuana that include dizziness, drowsiness and short-term memory loss among others.

Perhaps There is a Time and Place for it

Traditional Chinese medicine has a long association with cannabis and it is considered one of the 50 fundamental herbs. It is called “má”, that means hemp, cannabis or numbness in Chinese language. It was first used as a medicine by an Emperor called Shen Nung, who was also a pharmacologist. He also wrote a book on treatment methods involving marijuana as far back as in 2737 B.C.

Chinese medicine teaches that every herb or food has the potential to heal or harm. Gaining benefit from an herb like marijuana would mean taking it at the right time, in the right amount and combining it properly with other foods or herbs.

Will Pot Alleviate ADD and ADHD Symptoms in Children? 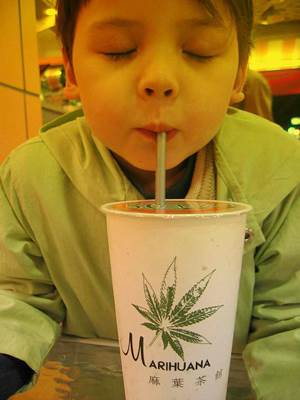 Already, companies such as Toronto-based MediJean have applied for licences to produce medical marijuana similar to Charlotte’s Web, a high-CBD strain bred by the Stanley brothers of Colorado and named for a young epileptic patient named Charlotte.

“We will be creating a special formulation for children,” said MediJean’s chief strategy officer, Anton Mattadeen. Children will use the product in a vaporizer instead of smoking the plant, Mattadeen said.

Is medical marijuana safe for kids? – Adriana Barton (The Globe and Mail)

So, do we give medical marijuana to children? I’d say that if a child’s condition could be benefited by it, I may consider it. I think it’s worth considering because of marijuana’s healing ability and by using it respectfully.


Unfortunately, I believe that giving it to children with this condition only allows them to mellow out and perhaps sneak deeper inside themselves. So, maybe it keeps them quiet for class or decreases tantrums, but it seems like a weak way out. A way that only benefits teachers and parents who’ve got headaches!