You are here: Home / Addiction / Caffeine Crash Course: Should You Wean Yourself from that Morning Cup? 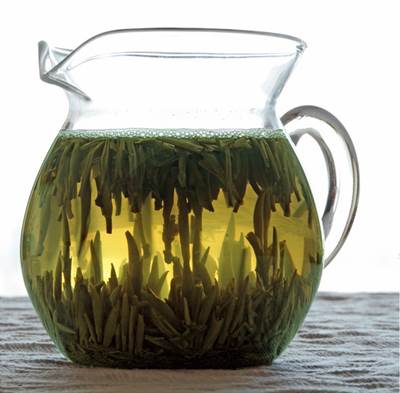 Caffeine has recently been linked to a number of health problems — blood sugar woes for those with diabetes, an increased risk of miscarriage in women who are pregnant – but the dangers of caffeine consumption don’t come as a great surprise to the medical community. Caffeine has long been known to rob the body of calcium, cause withdrawal symptoms, a host of gastrointestinal problems, as well as heightened cholesterol and blood pressure levels.

Since caffeine stimulates your central nervous system giving you that ‘kick’, you may feel more alert, but that lasts only for a short time. Subsequently, when you ‘crash’ back, you end up having lesser energy than before and feel fatigued or depressed.

Balanced Diet and Sleep Routine will Energize You

If your morning cup of java is the only thing that gets you going, it can be hard to give up caffeine completely, at least without an alternative. Doctors recommend undergoing an evaluation of your diet, sleep patterns, and water intake with the help of your doctor when attempting to kick the caffeine habit. Of course, if your sleep or diet is suffering, fatigue and low energy levels are a natural bodily reaction. Increasing your intake of water throughout the day can actually help accelerate your metabolic system, leaving you more energized and alert, without the “crash” that caffeine is known to cause.

Green Tea may be a Better Choice

If you’re not ready to completely ban caffeine from your diet just yet, green tea is a good way to go. It still has a low dose of natural caffeine, but in comparison to coffee, the percentage is low. Plus, green tea offers a number of health benefits, from immune support, to weight maintenance and is rich in the antioxidant EGCG.

Green tea is also considered good for fighting the damaging compounds, called free radicals, in the body as antioxidants like polyphenols in green tea help to neutralize these free radicals and potentially prevent the onset of cancer and heart disease.

Even a regular cup of brewed tea has a smaller amount of caffeine than coffee – so if you’re trying to wean down, you may want to continually choose beverages with lower and lower doses until you can get through the day without it. The MayoClinic has a good comparison chart that can help you gauge just how much caffeine is in the food or beverages you choose.

One of the biggest difficulties in trying to kick caffeine from your diet is that so many beverages and foods secretly contain the stimulant. Some common pitfalls include alcoholic beverages, cold medications, ice cream, and chocolate. Though not all brands of these products contain caffeine, it’s certainly worth checking the label before you buy, especially if you are caffeine-sensitive or fall into a high-risk category.