You are here: Home / DIET / Coca Cola’s Sweet Experiment on YOU! 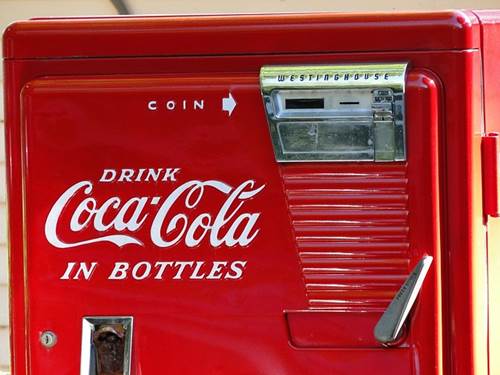 As Americans become more calorie-conscious, the search for alternative sweetness intensifies. Recently, Skrewtips reported on the limbo status of the sweetener rebiana. Rebiana is derived from stevia, a plant with a naturally occurring sweetness — it’s the foundation of the Coca Cola Company’s new sweetener, Truvia.

Approved by the FDA for Soft Drink Companies

In a somewhat unsurprising and profit-motivated news, the sweetener has just been approved by the Food and Drug Administration, which called it “generally […] safe.” The FDA approved Truvia along with PepsiCo’s version of the sweetener, PureVia. This is a major step because of the FDA’s designation that allows the soft drink giants to mass-produce products sweetened with a product derived from the heretofore controversial stevia leaf.

On the one hand, the approval of rebiana is a positive step; in theory, it will introduce consumers to an alternative sweetener and allow them to make a conscious decision about the beverages that they choose to drink. However, another way to look at the FDA’s decision is that it’s just a way for soft drink companies to brand a natural product, and then use it to mislead consumers into thinking that these companies are health-conscious and that drinking their products will be a healthy decision.

We recall this attempt before with Coca Cola Co’s vitamin-infused diet cola – while the well-versed among us chuckled at this blatantly masked attempt, Coke probably fooled more than a few customers with this product. However, the fact remains – stevia-based sweeteners are superior to aspartame and other artificial sweeteners, so in a sense, this approval is a victory.

FDA Approves only Rebiana, NOT Stevia 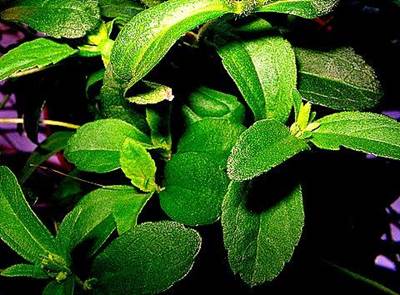 The bittersweet note in this “sweet” tale is that the FDA still refuses to touch the topic of stevia itself – it has essentially only approved rebiana, the patented brand name, as a safe stevia-based sweetener. The actual stevia extract still remains in the nebulous territory of “herbal supplement,” preventing its sales in the aisle with sugar, Splenda, Sweet N’ Low, agave, and other sweeteners. Some argue that rebiana, in its soft drink context, will be consumed in massive, unstudied quantities and still, thanks to this new brand-only approval, stevia extract itself will remain officially questionable.

The truth is that nobody knows what the long term effects of vast quantities of any sweetener are except for sugar itself; it is difficult to determine how society at large will be affected by this sweetener, especially considering people’s tendency to drink far too many soft drinks to begin with.

Really, the most health-conscious decision would be to systematically eliminate soft drinks and then use stevia or agave to sweeten beverages in small quantities in your own home, at your own discretion. However, this is not a viable solution as most people are not informed about the health risks of soda – nor is it a sound decision for big business. So we’ll just have to wait and watch how the battle for-and-against stevia plays out in the coming months and years!