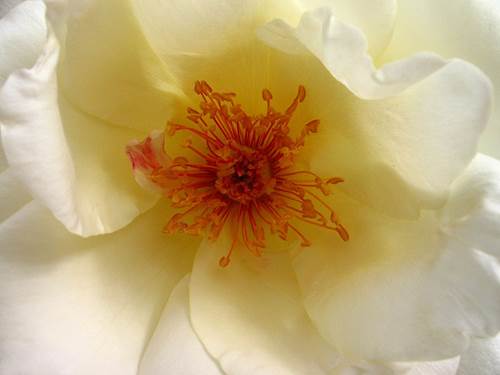 You may read Part 1 here.

What are some of the Best Selling herbs for Libido 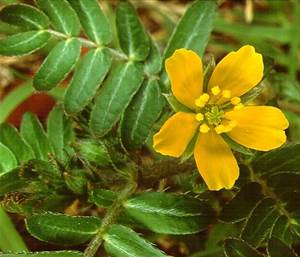 What is the Indian system’s take on aphrodisiacs? 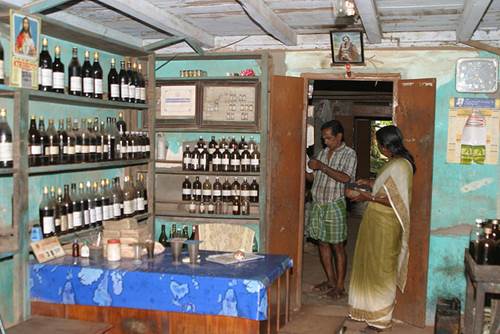 On the other hand, these other types of herbs act as sex stimulants since they promote sexual desire. Prominent among these are: Ashwagandha, Musali, Sambal Musali and Nux vomica. Some herbs actually cause sexual arousal by irritating the urinary bladder such as Suchi, Karpura, and Sarpagandha. They actually sedate the nerves and increase sexual stimulation.

Meanwhile, anaphrodisiacs are herbs that reduce sexual drive. In the extreme cases these can cause diminished libido and cause Impotency. This action is mediated in two ways. Some of the herbs contain alkalis that destroy the semen or decrease its production. I think these herbs are well worth trying on habitual sexual offenders.

It is sad to see that men will go to any length to get over this problem, often getting fleeced by quacks.

“The age of discretion is the age of impotence”
– Unknown…

Victims of this malady should first consult their physicians to rule out any organic disease or drug interactions. There are drugs for this disease. Between Viagra and Cialis, I find that Cialis is safer in my allopathic practice. If these drugs do not work, there are papaverine injections, which give you a goodish erection. The ultimate allopathic weapon is the penile implant, which offer good results in well-selected subjects.