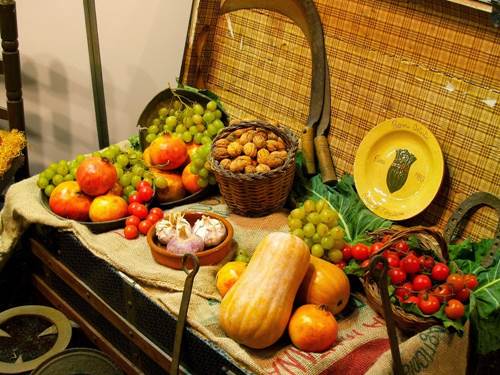 Did you know that some 7 million Americans suffer from Coronary Heart Disease (CHD), the most common form of heart disease? This type of heart disease is caused by a narrowing of the coronary arteries that feed the heart. CHD is the number one killer of both men and women in the U.S. Each year; more than 500,000 Americans die of heart attacks caused by CHD. Many of these deaths could be prevented because CHD is related to certain aspects of lifestyle.

Risk factors for CHD include high blood pressure, high blood cholesterol, smoking, obesity, and physical inactivity–all of which can be controlled. Although medical treatments for heart disease have come a long way, controlling risk factors remains the key to preventing illness and death from CHD that is said to be the diseases of kings and the king of diseases.

Some Celebrities with CHD include:

So, who exactly is at risk for CHD?

Risk factors are conditions that increase your risk of developing heart disease. Some can be changed and some unfortunately cannot. Controllable risk factors include:

The leading cause of Coronary heart disease is uncontrolled blood pressure and high blood lipid levels.

You can make small dietary changes to take steps toward a healthier heart. They don’t have to be drastic changes — some are quite easy, if you’re on the lookout.

Stay tuned for Part 2, in which we will discuss natural products that help control Blood Pressure and Cholesterol.