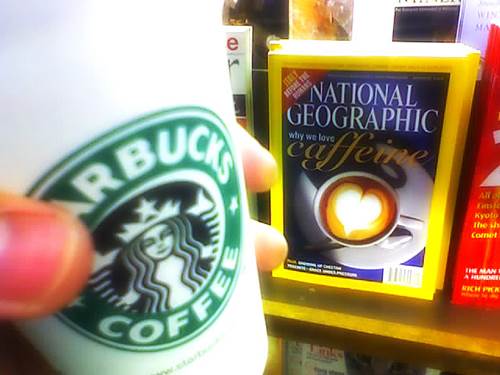 It is dangerous to get addicted to coffee. I have discovered that the hard way. If you must drink coffee, then drink it in moderation. Cheers!