You are here: Home / Antioxidants / What Is A Coffee Colonic? 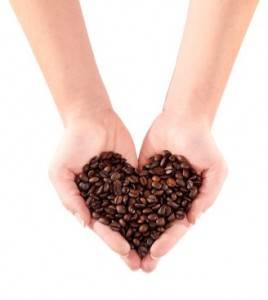 Although general awareness about the benefits of colonic hydrotherapy is growing, there are still a lot of questions. Colonics have been around since the Egyptians but fell from popularity in the mid 1900s, so it’s understandable that we’ve forgotten just what they were for.

A basic colonic is a therapeutic washing of the colon and large intestine walls using a gentle flow of water controlled by a tube with in and out flow capabilities. It both hydrates intestinal walls and assists other eliminative organs in detoxifying the body. However, that isn’t always the end of it. Some hydrotherapy sessions also include herbal supplements or other liquids to increase specific health benefits of the procedure.

One of these additives is organic coffee.

What is a coffee colonic?

A coffee colonic is the insertion of organic ground coffee into the colon after colon hydrotherapy treatment. However, if a coffee is used that is not organic in nature, it may add unknown ingredients or toxins into the system that harm instead of help a patient’s well being.

When given simply as an enema, often patients chose to administer the treatment themselves, as regular colonic hydrotherapy is not a factor in an at-home process. The benefits take approximately 15 minutes to take effect, so in the case of self administered enema, the coffee must be held for that amount of time before being released.

What are the benefits? 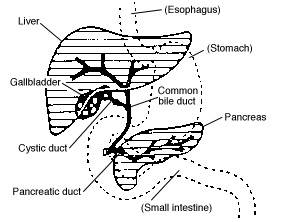 The aim of a coffee colonic is increased detoxification, specifically of the liver and attached bile ducts in the digestive system. The stimulation of coffee as a colonic or enema, has been confirmed by endoscopic studies to increase output from the gallbladder and bile ducts. This increased bile flow not only quickens liver detoxification, but it also improves digestion by adding alkalinity to the small intestine.

Coffee in colonic form is known for its antioxidant properties, and also produces a byproduct called Theobromine that dilates blood vessels resulting in increased circulation. Theoretically, the processes can aid in pain reduction and ease bloating.

The most renown use of coffee enemas is their recommendation and regular use in the Gerson Institute treatment protocol for healing cancer patients naturally. The program institutes regular coffee enemas and specific dietary guidelines, to decrease the stress placed upon the liver from an influx of toxins in the body during cancer treatment. However, the Gerson Institute does not use hydrotherapy in conjunction with the coffee enema unless severe constipation is an issue for the patient.

When (or if) should you get one?

Coffee colonics are not recommended for everyone, and are generally given when just the water is not enough and the body needs more help with detoxing. If you are intolerant of caffeine, be sure to mention it to your doctor prior to scheduling the procedure, but most coffee colonics result in a relaxed, clear mindset and demeanor, as opposed to a wired caffeine induced panic.

Always speak with your doctor and a certified colonic hydrotherapist before making any decisions regarding medical treatment or therapy. They will help you figure out which choices are best for your body.

Annalise Proctor is an avid writer and reader who became an advocate for whole body health and awareness, after working closely with assisted living residents for a number of years, and coming to understand that it’s the small changes we make that can change our entire future. She contributes often to a number of health sites including a colonic therapy blog in Chicago.