You are here: Home / Addiction / 4 Foods Your Body Needs You to Quit Cold Turkey

November is the season of gratitude, but your body might not be thanking you for some of the things you put into it. Show your gratitude for your body by taking better care of it this season. Though you don’t have to avoid eating turkey this Thanksgiving, there are some foods you should quit cold turkey today.

Americans have had it slammed into their brains for the last few years just how dangerous fast food can be. Until this year, the United States was the number one most obese country in the world. But just because we have the number two title now (behind Mexico) doesn’t mean our citizens have been slimming down. 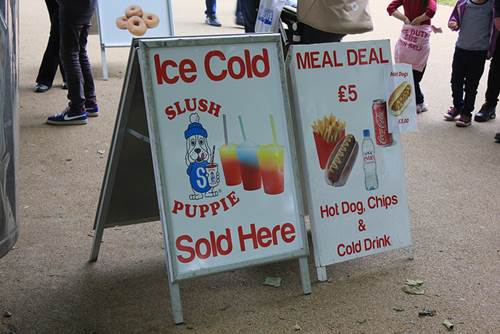 Fast food is appealing because it is convenient, cheap, and fast. But studies have found that food, especially fast food, can be as addictive as hard drugs like heroin.

Fast food is loaded with trans-fats, sodium, and sugar, all of which are highly addictive. But while our brains respond positively to these foods, our bodies do not. Too much fast food is linked to obesity, diabetes, and heart disease.

Do yourself a favor and avoid these habit forming foods. You will end up paying for the addiction with a lower quality life.

Not only is it questionable what parts of the animal get put in your meats, it’s questionable what chemicals are in there and what they can do to your body. Scientists are still a little mystified why, but eating processed meats is linked to stomach and pancreatic cancer. However, they do know that it is from one of the unnatural products used. 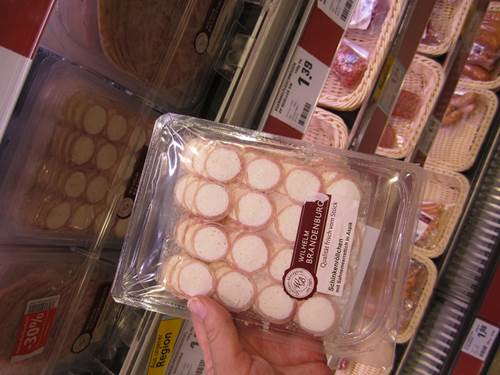 Processed meats are full of sodium and fat that act to weaken and clog your heart’s arteries. In recent research it was found that 3% of the deaths studied could have been prevented if the person had cut back on their processed meat intake.

A much healthier alternative is fresh meats from your local butcher. You don’t need to cut out red meat entirely, but avoid cheap meats that are full of preservatives and other unnatural toxins.

This is another food that we have heard repeatedly that we should quit. There are simply no exceptions — soda is always going to be bad for you. Doctors and nutritionists alike agree that soda needs to be cut out of your diet entirely. 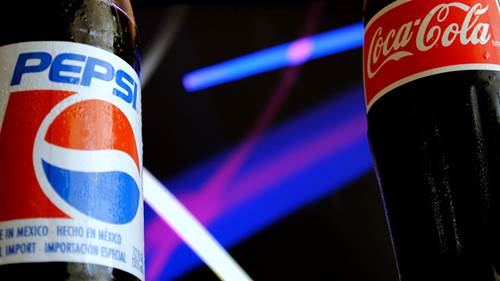 Although soda tastes delicious and can make you feel good (particularly the caffeinated ones), this sensation is only temporary. Soda is linked to a slew of health problems. There are cancer causing carcinogens in the dyes, GMOs in the corn syrup, and BPA in the bottles.

Additionally, soda is thought to be a major cause of diabetes, heart disease, osteoporosis, and even depression. Plus, the high sugar content is horrible for your teeth. Dentists all agree that quitting soda could lead to a decrease in painful dental problems.

Don’t be fooled into eating foods that are advertised as “healthy” or use buzz words that imply health benefits. Always read the nutrition and ingredients labels to know exactly what benefits you will be gaining — if there are any at all. 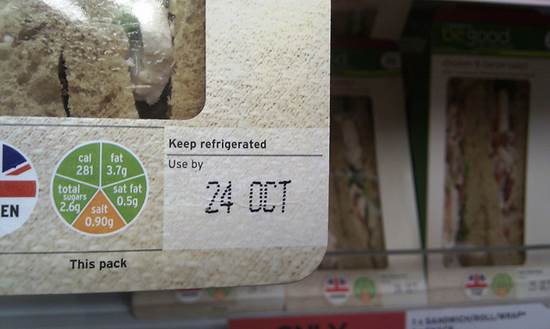 Foods that claim to be diet, low-fat, low-sugar, or low-sodium often make up for lacking one negative by increasing the presence of another. If you love frozen yogurt but go for the “low-fat” version you could be taking in nearly twice as much sugar as the regular kind. Compare nutrition facts and ingredients before deciding on a so-called “healthier” option.

Also watch out for foods that say they are “whole grain,” “heart healthy,” or advertise one specific ingredient that we think of as good for us. Usually these foods use those phrases simply as advertising but don’t put the practice into the foods they make. Buy and make foods that have fresher ingredients and are a surer bet for healthy practices.

Your body works hard to keep you alive. Don’t make its job harder by feeding useless garbage into its systems. Think twice before you eat some foods but for others don’t think at all — just avoid them entirely!

Drew Kobb, in addition to studying civil law, loves long distance running and considers himself a health and fitness enthusiast. His interests range all over the medical field including dental health and working with such experts as those at Paramount Dentistry.