You are here: Home / Depression / Adopt a Pet for your Health! 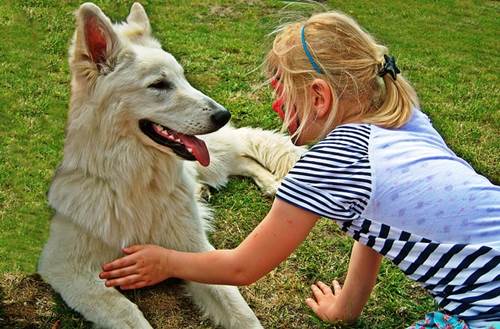 Animals touch the lives of all generations. These furry beings not only cheer up the stressed and tired parent but they also prove to be excellent companions for your dear child.

Cats Are Good for your Heart 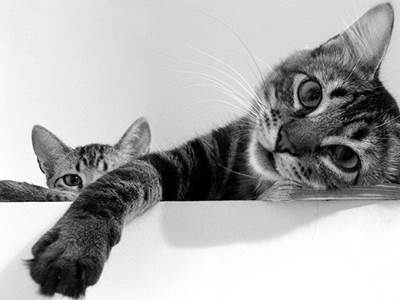 Who knew that having a pet in your home not only adds an extra someone to keep you company, but that it can actually be beneficial to your physical health? The latest news on the health benefits of owning a pet comes from the University of Minnesota’s Stroke Research Center, which conducted a study on the cardiovascular benefits of owning a cat.

The unconditional love and support that household pets offer has allowed these four-legged creatures to take on the role of therapists, teachers, and support systems too. Studies have shown that terminally-ill patients who do not own a pet are three times more likely to report suffering from depression than those who do. A variety of nursing homes and hospital facilities have adopted programs that allow animals to come in and “visit” patients, helping to keep the patient happier and, indeed, in better health. 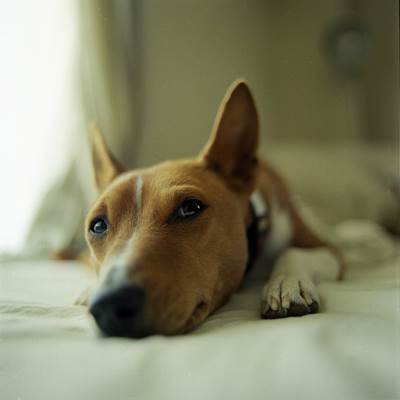 Research has shown that pets may also help in the reduction of their owners’ blood pressure and cholesterol levels, can help them to become more physically fit (due to the animal’s demands for exercise), more sociable, and, most importantly, less stressed! For those with serious health conditions like epilepsy or heart disease with a risk for heart attack, trained dogs can alert family members when they see an epileptic or heart attack taking place. Some dogs have even been said to have the ability to predict seizures before they happen, and, in even more astonishing news, some can be trained to sniff out certain forms of cancer!

Save a Pet from Death

If that isn’t enough reason to adopt a pet, the satisfaction that people feel from adopting an animal from a shelter is another important factor to consider. 4 to 6 million cats and dogs are euthanized in shelters each year; adopting an animal that truly needs a home offers a sense of accomplishment that can’t be found in too many other ways – and the long-term benefits for both human and pet are immeasurable.