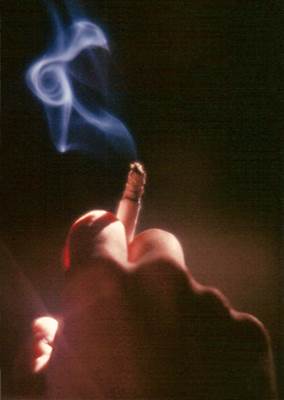 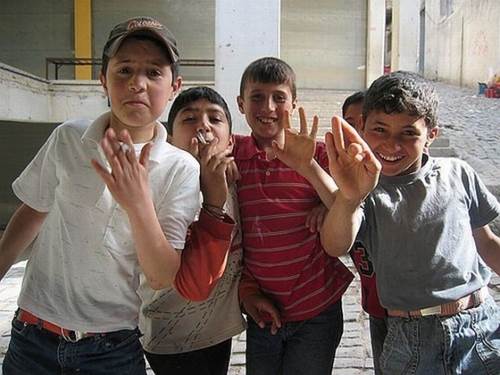 Plantago is another useful remedy for smoking withdrawal by stopping the craving for tobacco. It also relieves the withdrawal symptoms and helps the addict to sleep well and prevents depression.