You are here: Home / Antioxidants / The Health Benefits of Olive Leaf 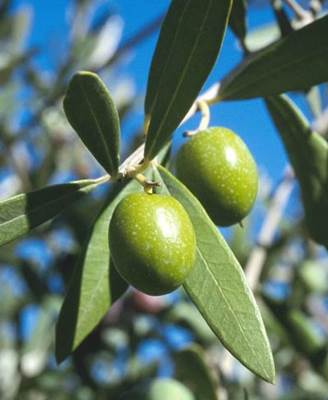 The Olive Leaf is the symbol for Peace and Harmony. It is also known for creating harmonious conditions in the body. It has many beneficial properties that can benefit health in general, as well as help to eradicate illness. First used in ancient Egypt, olive leaf has undergone extensive research and testing throughout history and is now used mostly as an extract in tablet form.

Oleuropein is the active compound in the Olive Leaf, which is credited with lowering blood pressure and providing cardiovascular support. It helps to dilate the blood vessels, which allows for easier blood flow. In many cases of hypertension, this relieves extra burden on the heart, which would otherwise have to work harder to pump blood through constricted vessels.

“At Spain’s University of Granada, pharmacologists determined that olive leaf extract causes relaxation of arterial walls in laboratory animals. Such results suggest a possible benefit for hypertension, an effect first mentioned by researchers more than 30 years ago.

In Tunis, researchers found that aqueous extract of olive leaves reduced hypertension, blood sugar, and the level of uric acid in rodents. This finding again indicates potential in the treatment of hypertension, as well as diabetes and heart disease. An elevated uric acid level is a risk factor for heart disease.” – Cure Zone

A Cure for the Common Cold

A cure for the common cold has never been found, but the olive leaf has shown success in arresting colds and reducing fever. It has also been successful in the treatment of Malaria. The olive leaf is antibiotic, antiviral, bactericidal and antifungal. The antiviral, antibacterial properties have also proven helpful in combating venereal diseases such as herpes and gonorrhea, and also dental infections. Research and testing has revealed an additional benefit of no toxicity, even when olive leaf is taken in high doses. 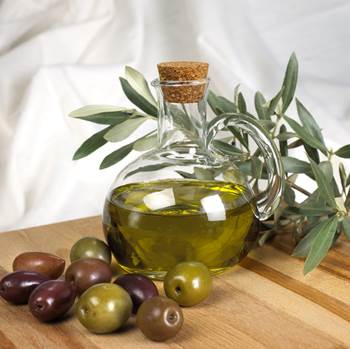 Another harmonizing aspect of the olive leaf is its antioxidant properties that fight free radicals and protect blood vessels from damage.

“At the University of Milan Pharmacological Sciences, researchers found that oleuropein inhibited oxidation of low-density lipoproteins, the so-called “bad cholesterol” involved in heart and arterial disease. This revelation, if confirmed by further research, suggests that oleuropein may contain antioxidant properties similar to other phytochemical compounds.

Medical researcher Morton Walker, D.P.M., writing about olive leaf extract in the July 1996 issue of the Townsend Letter for Doctors and Patients, comments that the intake of flavonoids “is correlated with a lower incidence of cardiovascular disease indicated that the daily intake of olive oil and/or olive leaf extract containing phenols will likely bring on a similar result.”

At the present time, the cardiovascular research community is excited about such actions. Studies have shown that some phytochemicals can reduce the harmful oxidation of cholesterol as well as slow down the accelerated clumping of blood platelets that can lead to dangerous clots.” – Cure Zone

Some physicians have written articles praising olive leaf and recommending its use along with a nutritional diet. James R. Privitera, MD and Ray Schelian, MD are among them. Physicians and patients alike are sincerely searching for natural, safe solutions for persistent medical problems. Olive leaf appears to be a safe and effective solution for improving health and combating illness. While enjoying and benefiting from delicious olives and olive oil, include the olive leaf as well.

Andrea Phillips writes on an array of topics like Health and Nutrition, Organic Agriculture, and Relationships, to name a few. She has also written for a publishing company in Washington, DC, and an organic agricultural newsletter in Israel.