You are here: Home / Anemia / Health Benefits Of Spinach And How To Cook It 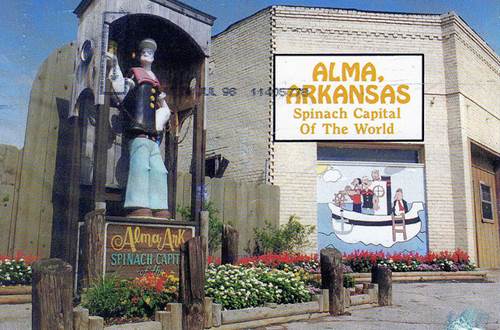 Thanks to the famous animated series of Popeye the Sailor Man, even the youngest kids know the benefits of eating spinach. It is true that the cartoon strongly exaggerates these benefits, but at least it can be helpful for every caring mother to persuade their children to eat this delicious leaf vegetable.

Spinach is a herbaceous plant with dark green leaves that belongs to the turnip family. Garden spinach is an annual plant that grows in moderate climates. At the beginning of its growth, spinach forms its leaves in a rosette in various shapes – oblong, ovoid, smooth, striated, etc. This vegetable’s leaves are used for food. 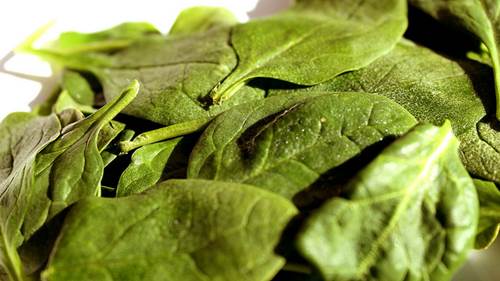 It is considered that the homeland of spinach is Persia, as there is an evidence of its cultivation that dates from 3th-4th century. Later, in the 7th century, spinach was transferred to China. Then it ‘came’ to Europe during the Middle Ages thanks to the Arabs, which initially transferred to Spain, where it has long enjoyed great popularity among the Spanish monks. In the 20th century, spinach was cultivated in Europe because of its rich content of vitamin C and iron.

Dietitians are often used to saying that there is no pharmacy which can help you obtain all the necessary vitamins and minerals, but fresh fruits and vegetables can. Moreover, vitamins that are taken in their natural form are more fully absorbed by human body and have a significant beneficial effect. And when it comes to nutrients, and especially minerals, spinach is extremely useful and dietary.

Leaves of this vegetable are rich in proteins, carbohydrates, vitamin A, B1, B2, B6, PP, C as well as a small amount of vitamin K. It has been found that 80 grams of fresh and 200 grams of cooked spinach cover half of an adult’s daily requirement of vitamin C. On the other hand, spinach has an extremely high content of folic acid, which is particularly important for pregnant women, and some minerals – sodium, potassium, magnesium, iron, phosphorus, calcium, iodine, manganese and copper. Spinach also contains no fat and cholesterol. 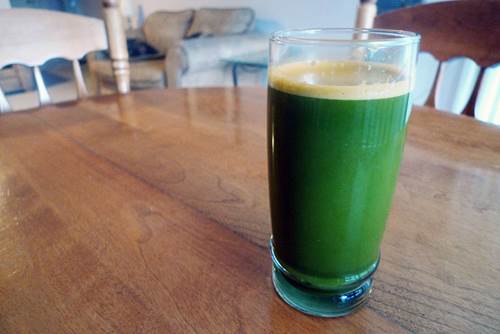 Spinach’s lower value of calories makes it very suitable for diets. And if you want to have a faster effect, it is preferable to take freshly squeezed spinach juice which is mixed with some carrot juice.

This leaf vegetable is particularly suitable for people suffering from anemia, thanks to the fact that it is rich of iron. In addition, spinach is also a rich source of fibres.

There is a real potential risk of spinach consumption, which exists only for people who suffer form allergies to iron, which is contained in spinach. On the other hand, spinach also contains oxalic acid, which is contraindicated to people with kidney failure.

Choose spinach that has solid dark green leaves where there are no blemishes and bruises. You can store it put in a plastic bag in the refrigerator for a period of three to four days, or you can mill it and store it in the freezer for up to one year.

Of course, you should be aware of the fact that the use of a fresh product is the most useful and desirable. Spinach juice is also a wonderful dietary product.

It is good to know that…

Spinach is very sensitive to nitrogen fertilizers used in agriculture and plants cultivation. So, in order to prevent nitrates from affecting your health, always choose fresh spinach, wash it gently but thoroughly without leaving it to soak in water, and cook it immediately afterwards.

How can you cook spinach? 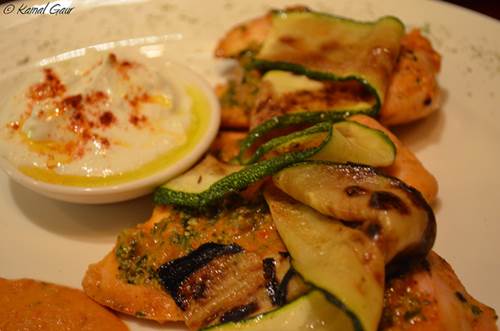 Preparation: Thin the chicken fillets, and gently fry the spinach in some oil. Then add some tomatoes, garlic, pepper and salt to the semi-cooked spinach. This filling is placed in the middle of the chicken fillets, which should be folded in half. Garnish it with some boiled potatoes or rice.

Preparation: Spinach is cut into strips and stirred with the sunflower sprouts, wheat and lentils. Then you can either put some olive oil, or even better – add some light soy mayonnaise.

Jessica Conars is passionate blogger and writer keen on topics about health, healthy living and recipes. She currently works at Tidy Cleaning of London and has a lot of time to read and write.