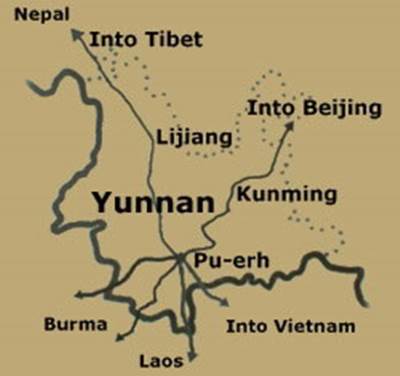 It is also interesting to note that for most of this period, the Tibetan and Chinese kingdoms were at peace. In fact, many princesses crossed the same route the old tea coolies trudged, on their way to seal alliances through marriage to a far off, unknown and unknowable man with strange customs and ridiculous habits.