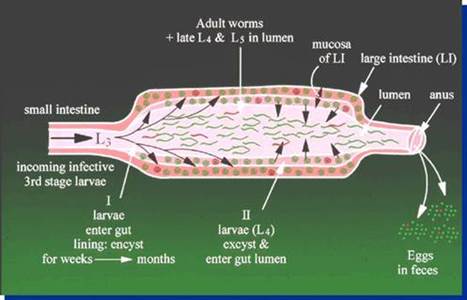 Eat more of these